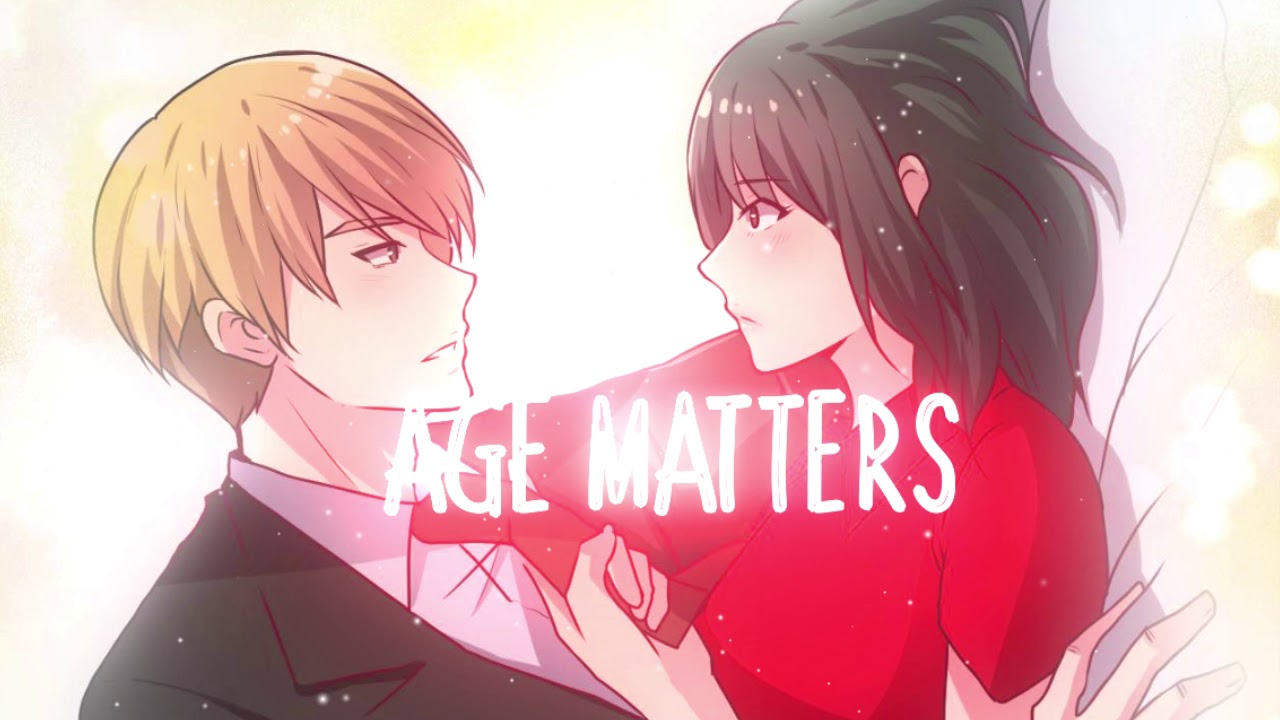 She’s a hopeless romantic who’s turning 30 – and is not super happy about it. He’s a reclusive billionaire who’s hired her to be his assistant – and he’s not too happy about that either. Together they rewrite the rules of friendship, love, work and the BEST way to clean someone’s apartment.

Rose is 30, and she doesn’t know what she wants to do in life. She has seen many of her friends get married and have successful careers, but she hasn’t been able to stay and progress in a job since she graduated from college. She just works for a few months to a few years, and then has to move to the next one. After her relationship ends, she doesn’t want to have to return home to face her family, so she offers to housesit for a friend. The only catch is that she has to cook and clean for her friend’s boss who lives next door. Sort of a weird job, but it will keep her on her feet until she can find a different one.

When she meets Daniel, she doesn’t know what to think. They don’t instantly fall in love, but Rose takes care of him. He is a 21-year-old billionaire, but he is always busy and doesn’t bother to have any friends or even eat on a regular basis. Rose decides to become a sort of caregiver to him, and Daniel doesn’t know how to deal with this. No one ever really cared about HIM, they just cared about the rich CEO.

So far in the webtoon, or as far as I read at least, they aren’t together yet. It is a slow burn romance, so they are going to be friends for a while first and learn to trust each other before starting to date. Again, another thing I don’t see in romance novels with an older woman. I’m glad that this Webtoon is finally starting to paint these couples in a positive light! I know people who have been married for years where the woman was 5-10 years older than the man, and I know people that have been married for years where the man was 5-10 years older than the woman. It works both ways, but the media tends to portray the “older women” relationships as being some sort of sexual fantasy whereas the older men relationships are just normal. Both are perfectly fine, and people can find happiness together!

The only thing that I hope is that one of them breaks out of their shells soon. Cuz from what I’ve read, it seems more like Rose is just taking care of Daniel, and he is just trying to help her without getting involved too much. Rose seems like more of a big sister than a romantic interest, and I hope that the author makes this transition as smooth as possible.

The art is also beautiful and so smooth. I rarely see errors in spelling or grammar, and every drawing will just come to life off the page. My favorite part of the story was definitely when they went to karaoke. I won’t spoil anything, but it was hilarious!

I would recommend this to anyone looking for a slow-burn Webtoon romance.

Overall Rating: 5 out of 5 paintbrushes