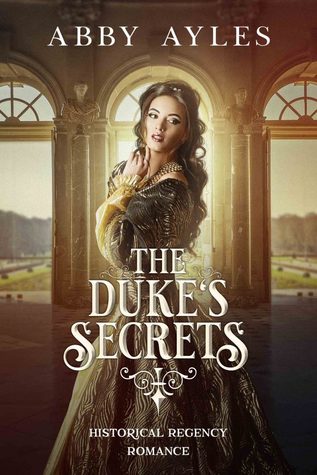 Mary Eldrige is of age to be married, but she has no one willing to court her. Mr. Haskett comes along to try to woo her, but he has some secrets of his own. He even admits to courting other women to try to find the perfect wife for himself. Mary starts to fall for him, but she does not know if she can even fully trust him.

One of the first thing that the main male love interest in this novel does is compare women to flowers, saying that he courts many because “not every bouquet purchased will smell sweet, nor look fresh, for long after it is brought home.” To me, this was literally one of the worst things that he could have said on a first date. I disliked him from this point forward, and this sort of ruined the romance for me. However, this did not turn Mary away from him at all, as in the next paragraph it says that “She barely knew this man and yet…and yet she was inexplicably drawn to him.” This made me dislike Mary, for agreeing with his faulty reasoning. I could understand if he says a woman’s scent or “attitude” changes, but saying that he wouldn’t court them any longer if they are not as pretty as he first thought they were seemed quite rude to me.

Also, this whole thing is ordered by Mary’s mother. Mary’s mother seems to be trying to live vicariously through her daughter. She went down a rank in society when she married Mary’s father, but she only wants her daughter to move up. She literally makes herself sick with worry as she prays that her daughter doesn’t have to move down a rank.

Overall, this was a disappointing regency romance. The characters were shallow, and the only thing that kept me going was the suspense of the plot. I’m glad that the story was short because if it had been drawn out I would not have been able to finish it. Even though I thought things were going to be different at the end, it just ended in a very cliche way as well. I don’t recommend this one.