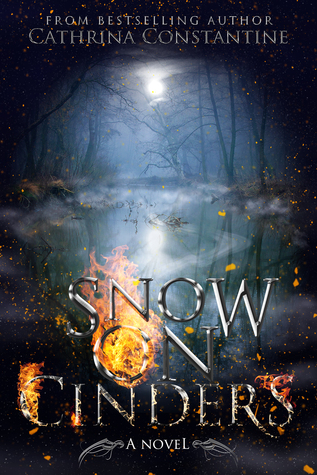 Even though this book is the second in a series, I read it as a standalone, and it was perfectly fine. I did not feel lost, nor did I feel like I needed to read the first book to understand this one. Anyone can read this one!

This novel takes place in a world where there are mutated people, and then the normal people. The world is also split between the Elite and the rest of humanity. Fulvio leads his family and several mutants away from Tallas and to uncharted territories. In these territories, the earth is more mutated than before, and so they must fight the creatures that have come about from these mutations. Pomfrey Addler is squashing the Tallas rebellions, and citizens have started to vanish. Paniess disagrees with her father’s work and is determined to get revenge.

Fulvio thinks that he found a perfect place for his group and his family, but then they receive news from Tallas that let them know that they must return.

I fell in love with the characters as the book went on. I started to understand what the world really meant by “mutants”, which made for an interesting part of the novel. I won’t spoil anything, but the idea of mutants was really intriguing.

The worldbuilding of this novel was amazing. Even though this novel takes place in a fantasy world, I could easily compare it to things going on in the real world. Once I got past the first few chapters, I was truly sucked into this novel, and I found myself finishing it in one day.

Even though this was advertised as a fantasy novel, I found myself drawn to the romance. I ate up every since romance scene that I got in between the regular action scenes. They were all so exciting, and the characters were truly in love with each other!

I would recommend this series/book to anyone looking for a new fantasy/romance/adventure novel with an exciting plot, excellent romance reads, and memorable characters.

2 thoughts on “Snow on Cinders Review”