So, while I won’t do a book haul right now for all the books that I got in the past month, as I went a bit crazy at a school book sale right as school ended so I got a lot more books than I was expecting. However, I went to a thrift store yesterday and bought some books there, and I went to a random book sale in a park (where they had free ice cream btw!!) and bought a couple of books there. In the next few days I will gather my school book sale books together to do that post, and then when I do my belated birthday bookstore visit next week I will do that post as well.

So at the store these books were 50 cents apiece (and in great condition!) so since I always wanted to read this series I decided to pick it up.

This book was a dollar and a hardcover, and normally I wouldn’t just pick a book up without a reason (actually let me not lie, I would make up a reason) but I literally just picked this book up because of the cover. I love mermaids and mermaid stories, and this book just looked so beautiful.

Literally just picked this up because of the author, but hey it’s the third book in the Ender’s Game series! Literally just found it out while hunting for a semi-decent pic. So now I have the first three books in the series. Fun!

Another hardcover, another book that I picked up for a buck simply because the cover looked beautiful. In this picture the silver vines look a bit too bright, but in person they are toned down and rather a beautiful touch.

If you can’t read what it says at the top, it says “They are looking for husbands…in a town that has no men!” If that isn’t a hilarious premise, I don’t know what is. Picked it up for a buck!

This book is about a girl who lives in a dystopian society where racing is a high stakes sport and is very dangerous (?). I picked it up because it looked awesome. The cover looks even cooler in person. 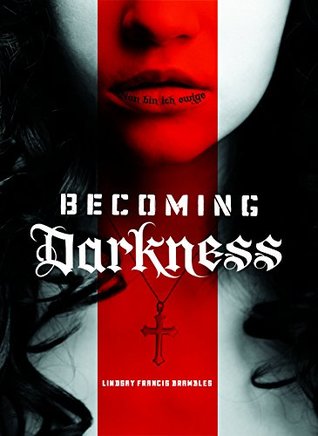 This book is another dystopian tale where Hitler released a virus that killed certain people and saved those who had a certain gene by turning them into vampires. Again, bought because of an interesting cover.